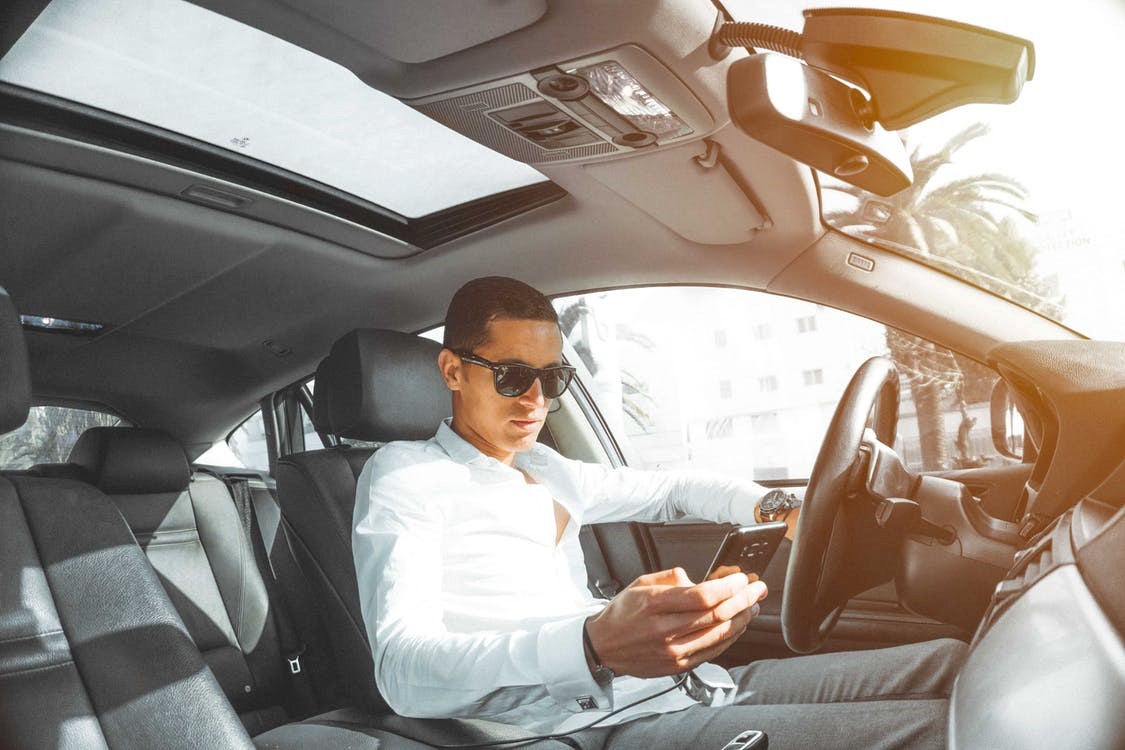 The number of deaths due to distracted driving on the roadways continues to climb. At the latest count, at least nine deaths a day are happening says the National Safety Council and thousands of unnecessary accidents.

With more mobile devices being used, we’ve now come to a time when insurance companies are also starting to crack down on drivers as a way to show they’re serious about stopping this epidemic and helping to make roads safe again.

Much like keeping drunk drivers whose vision and judgment are impaired off the roadways, it’s become important that anyone using their cellphone while operating a motor vehicle is held accountable. The fact is that it’s impossible to pay full attention to the road when doing these other tasks. This makes drivers equally as impaired and just as much a danger to the public. As such, they should be penalized the same.

Keeping this in mind, insurance companies are now taking both distracted driving and speeding seriously and are starting to implement stringent violations for cell phone use and speeding 20 MPH or more over the speed limit. They are now considering these a major violation – much the same as getting a DUI or passing a school bus.

It’s about more than just a ticket.

These accidents cause fatalities, they increase spending for emergency personnel and spike emergency room and hospital admission rates.

There are many insurance companies that also operate under strict criteria and won’t even issue an auto policy with one of these on someone’s record within 5 years.

In the state of Connecticut, the use of cell phones and handheld devices are restricted while driving and when stopped in traffic. Hands-free devices can be used by drivers over 18 years of age.

Give everyone on the road a fighting chance. Put the phone down and wait until it’s safe to use.

Contact Petruzelo Insurance to talk to an agent about your car insurance coverage.