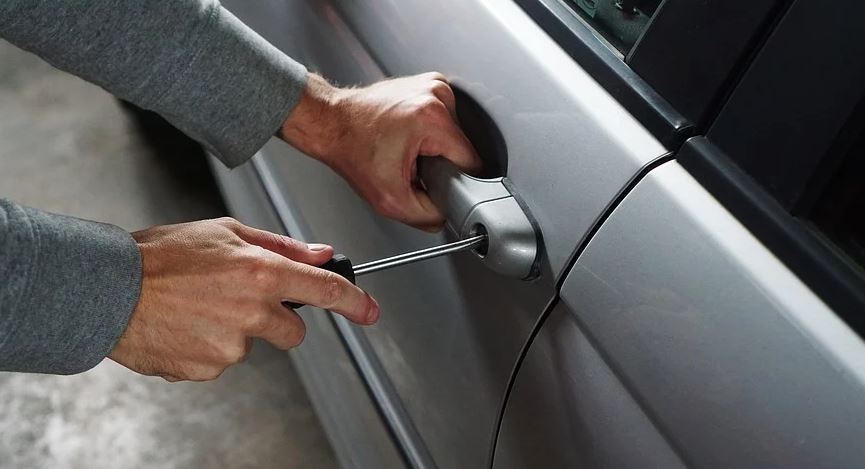 Modern technology has become integrated into vehicles in numerous ways. In many cars and trucks, the mechanical systems, keyless entry, entertainment and communication systems, and other components are connected to the internet. While technology is meant to make driving more comfortable and convenient, it can also make vehicles vulnerable to hacking.

How Can Hackers Take Control of Cars?

Any system that is connected to the internet is a potential target for a hacker. Once a cybercriminal gains access to the computer network that controls a vehicle, it may be possible for the hacker to take over its steering or braking capability, make the vehicle unusable unless the owner pays a ransom, or gain access to personal information, such as data stored on a cellphone that is integrated with the car.

A hacker doesn’t need to be in a vehicle to take control of one or more essential systems. Some hacks can be carried out by a person who is in the general vicinity, while others can be launched from anywhere in the world. That can make it difficult or impossible to track down those responsible.

How Serious Is This Problem?

Many drivers don’t realize how great the risk of vehicle hacking is. Although hacking of vehicles is not as common as the hacking of traditional computer networks, the problem is growing.

Vehicles have become increasingly reliant on internet-based technology, but safety measures have not been developed and implemented fast enough to keep pace with the threat. Cars and trucks are expected to rely more and more on technology in the coming years, which means things may become even worse with time.

What Is Being Done to Protect Drivers from Vehicle Hacking?

Vehicle manufacturers regularly check for weaknesses in their software and use updates to address vulnerabilities. In some cases, auto manufacturers have recalled vehicles due to security risks.

Some automakers also rely on “white-hat” hackers to identify vulnerabilities in their systems. Rather than exploit those weaknesses for personal gain, white-hat hackers notify vehicle manufacturers in exchange for financial compensation, and carmakers then take steps to address vulnerabilities before malicious hackers find and exploit them.

Who Is Liable If a Vehicle Gets Hacked?

That’s a question that has not been sorted out. Since technology in vehicles is advancing rapidly and laws have not been passed to address many possible scenarios, it’s often unclear whether an auto manufacturer, software designer, or vehicle owner may be held at least partly liable if a car gets hacked.

Do You Have the Right Car Insurance?

If you need insurance for a new vehicle, or if you would like to compare rates from different companies to see if you can save money, contact Petruzelo Insurance. We can discuss your auto insurance coverage needs and get you quotes from several top carriers.