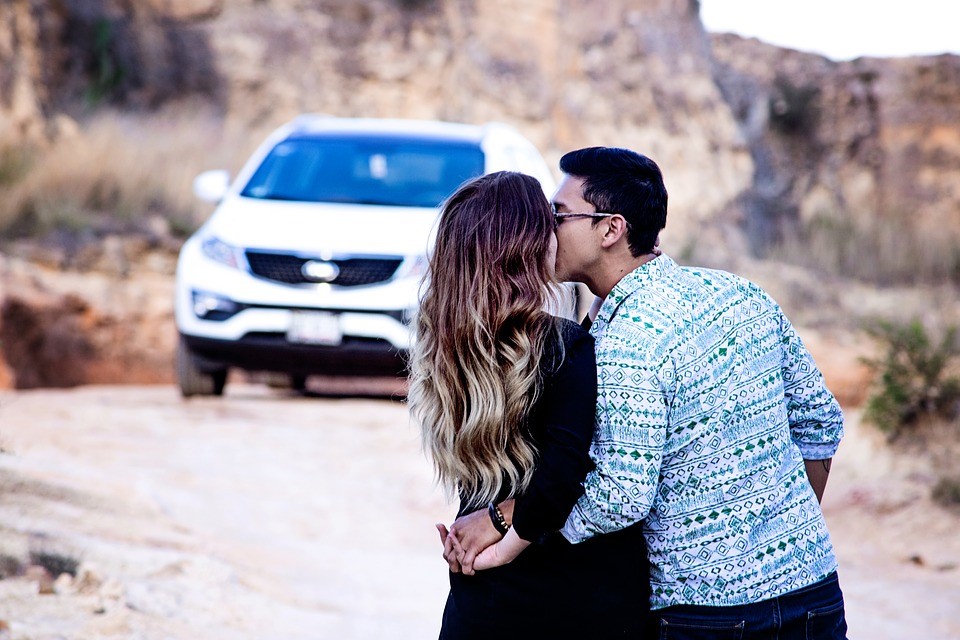 Auto insurance companies consider several factors when setting premiums, including a person’s driving record, credit score, and how far someone typically drives. Many people don’t realize that marital status can also affect car insurance rates. Companies often charge significantly higher premiums for policyholders who are single, divorced, or widowed than they charge for married drivers. The differences can be as high as 10 to 20 percent.

Who Do Married People Pay Less for Car Insurance?

Insurance companies set their premiums based on risk, which is determined based on studies that examine a host of factors. Research has shown that people who are married tend to be involved in fewer accidents than unmarried people, even when the groups are similar in other ways, such as age, gender, employment status, and alcohol use. Insurers recognize that being married and having to look out for a spouse and possibly children tend to make people more responsible and cautious, which generally makes them better drivers.

Insurance companies offer discounts for policies with multiple drivers. Married couples who have a single insurance policy can benefit from those discounts and pay much less than they would for two individual policies. If each spouse has a car, a couple can get a multi-vehicle discount.

Married people also tend to have lower car insurance premiums than single individuals because spouses are more likely to bundle auto and other types of policies. Married couples who own a home will have homeowners insurance, and they may also have life insurance policies to protect their spouse and children. Insurers want to attract customers who will purchase multiple policies from one company and offer discounts as an incentive.

What If Spouses Have Very Different Driving Records?

If one spouse is a good driver and the other has had several accidents, having one insurance policy would be a bad idea. The better driver’s rates would rise because of the other person’s poor driving record. The good driver could prevent a rate hike by listing the spouse as an excluded driver on his or her policy, but that means the spouse with the bad driving record would not be allowed to drive the other person’s car. If the excluded person did drive the other spouse’s car for some reason and caused an accident, the insurance company would not pay claims for damage or injuries.

Compare Rates to Save

If you have recently gotten married, you could save a lot on car insurance, especially if you bundle it with other policies. You should shop around and compare quotes from several insurance companies to find the best rates. Petruzelo Insurance can help Connecticut drivers easily compare quotes from a variety of top-rated insurers. Contact us today to learn more.