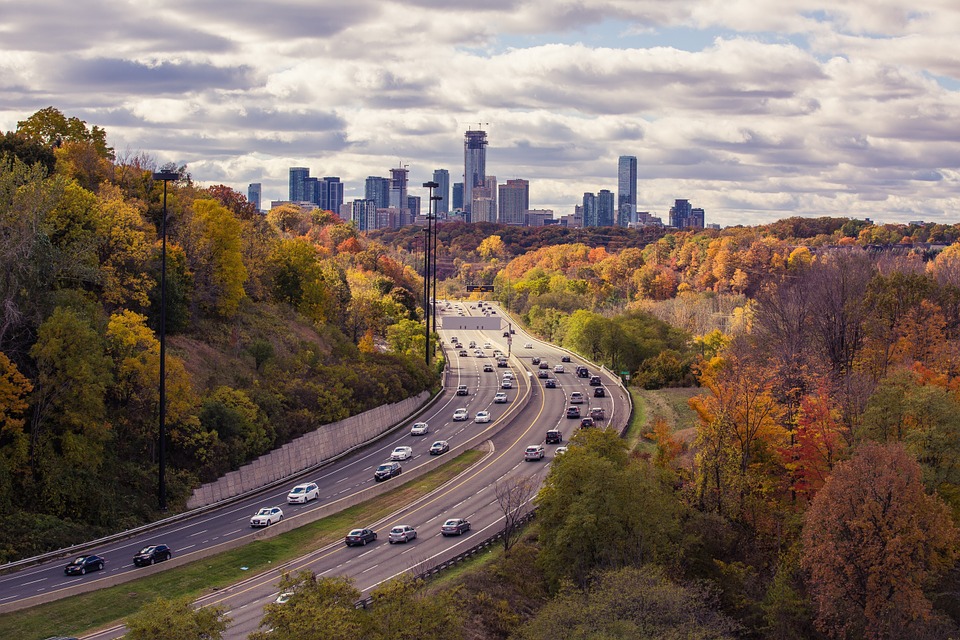 The continued modernization of our roadways and automobiles has changed our lives for the better. No longer being dependent on traversing land on foot or with a horse and carriage change our abilities to earn a living, to break down borders and barriers and to live better, happier and free.

According to a recent study by the Insurance Information Institute (III) not only are accident claims on the rise but more specifically property damage claims are up most followed by bodily injury claims that are more severe and followed by rises in collision and comprehensive claims respectively.

So what gives? Are more cars on the roads causing more accidents? Or is there something else we’re doing today while on the roadways that we didn’t do decades ago? That may be where the answer lies.

Here are just 3 reasons why auto insurance claims are on the rise today.

With the economy improving and an upswing in the job market, the roadways are also becoming crowded with more drivers spending more time on the roads to get to work or to enjoy their leisure time. This increase in motorists traveling has also lead to a natural rise in auto insurance claims.

The dangers of distracted driving have been touted for years. Campaigns to curb texting and driving have reached out to the masses, and still, we’re driving distracted. The continued quick text check, scramble to change the music or turn on the GPS are upping the chances of being involved in a collision and being injured while on the road.

While personal mobile devices are typically banned from use in cars, there are other technologies making their way into cars today. Most of these are put in place to improve security and safety but they’re still new and most drivers on the road can’t afford a new vehicle with all the perks included. The lack of these new technologies in most driver’s cars is making it difficult for the industry to keep up with reducing issues.

Contact a Petruzelo agent to talk about discounts you may be eligible for and other savings that still get you insurance coverage that’s right for you.